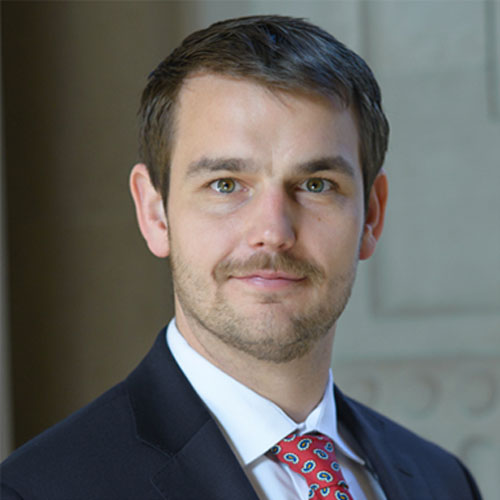 John A. Ormonde is an associate in the firm’s San Francisco office.  He previously worked at Deloitte Tax LLP, where he focused on state income tax consulting and audit defense.  During law school, he was a Senior Note and Comment Editor for the UC Davis Law Review and received the Patrick J. Hopkins Memorial Writing Award and a Witkin Award for academic excellence in constitutional law.   John also wrote several papers during law school related to constitutional law that were later published in the Duke Law Journal, the Minnesota Law Review and the UC Davis Law Review.  He is also published in State Tax Notes (What Am I Selling? Properly Characterizing Technology, May 16, 2016).  John is an adjunct professor at the University of California, Davis, School of Law.

University of California, Davis School of Law, J.D., with distinction, Order of the Coif